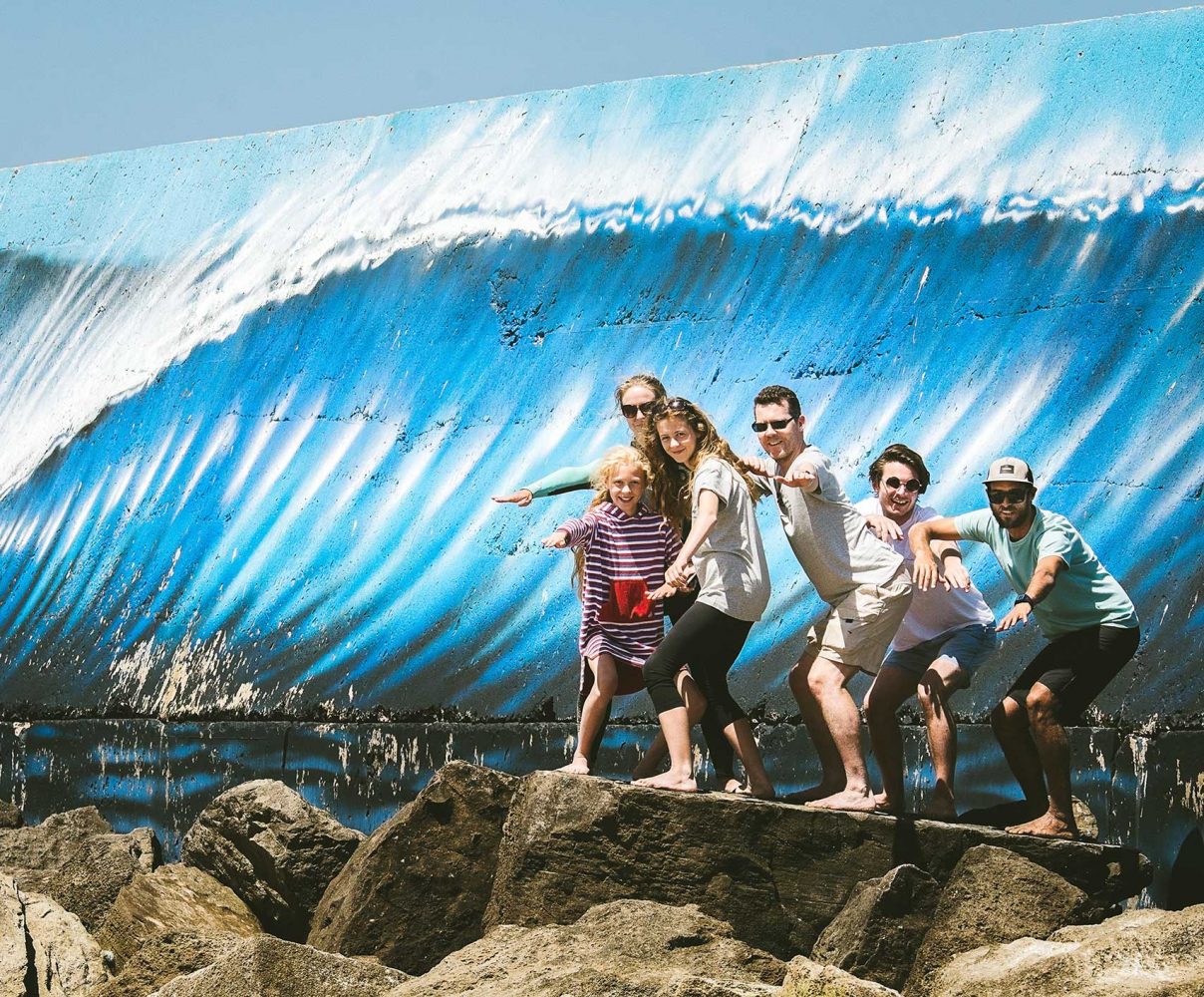 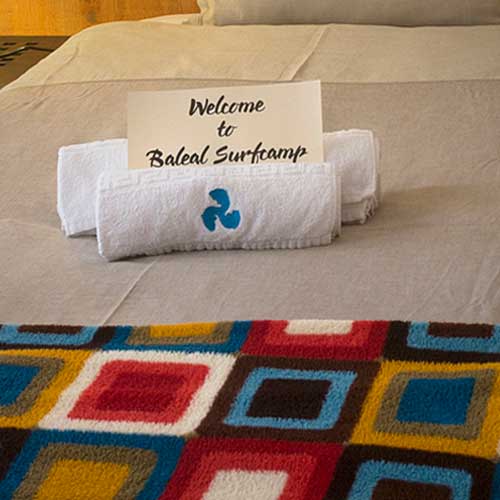 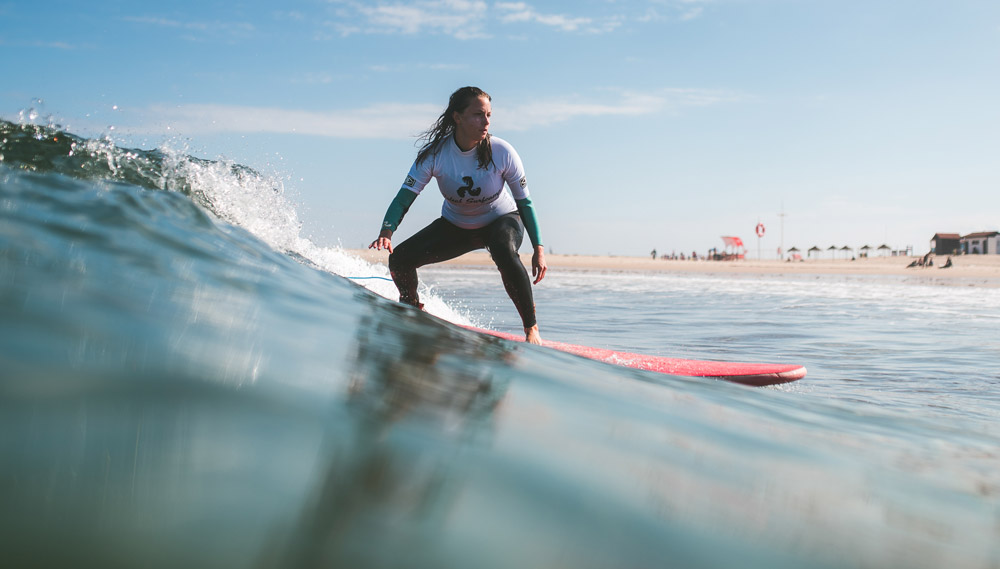 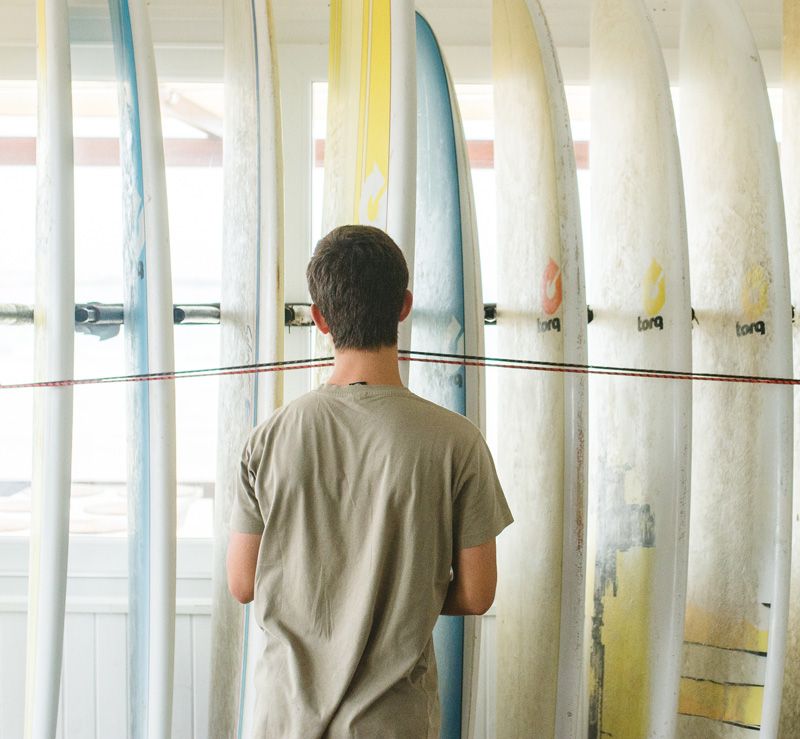 “Stayed with Baleal Surf Camp for the first time in March 2017 in one of their Villa’s and wasn’t disappointed. From being collected at Peniche bus station by Ulisses i was made to feel more than welcome and nothing appeared to be too much trouble. I stayed for 1 week and had a great time. The surf coaches, Pedro and Kaby tailored their tuition to my level which meant i progressed throughout the week. On down time between surf sessions the surf camp crew kept us entertained with guided tours around the local surf spots and areas of interest.

My accommodation was only a 5 minute walk to the beach/surf school and other local amenities. ” Stayed March 2017, travelled solo

“Just had an amazing week surfing with these guys and gals. Excellent communication during the booking process and leading up to arrival. Although it is very much off-season in February we were exceptionally well looked after. Any problems were taken care of immediately and the attitude of everyone working was first class. The accommodation was exactly as described, nothing fancy but clean, comfortable and with everything you need to successfully self-cater as we did. Good hot showers and when the temperature was a little cold on the first few nights we were supplied with extra heaters and blankets. The surf school is exceptionally well run and I cannot rate the quality of the instructors highly enough. I arrived as a complete beginner and my thirteen year old daughter as a surfer of four years experience. I have come away with an excellent grounding in the basic skills needed and even caught a few nice waves solo, which is way above what I hoped to achieve in just five days. My daughter has departed a much improved surfer due to the attention, kindness and fun that was brought to her lessons by the instructors. There was lots of laughter! And lots of attention to safety alongside technique. Pedro and Kaby…thank you again. You both made the surf experience unforgettable for us. Ulisses and Marta thank you for all the assistance with booking, arrival and day to to day enquiries. Bruno the owner has a great team at the camp and the bar. He too personally made us very welcome. We cannot wait to return!”

“The place to go for surfing!”

“There is nothing negative to say about this place. The hostel is clean and the rooms are nice, it’s close to the beach and some of the best surfspots in Portugal and the people working at the hostel and surfschool are both professional and nice. I want to give a special thanks to Ulisses who runs the camp flawlessly and to Pedro who gave me really good advice on how to improve my surfing. Don’t forgett to visit Bar do bruno for some hamburgers and beers!” Stayed March 2017, travelled solo

🏄 Never underestimate the power of connection.

The waves are calling 🏄⛱

Those waves were super fun and everyone's stoked t

This website uses cookies to improve your experience while you navigate through the website. Out of these, the cookies that are categorized as necessary are stored on your browser as they are essential for the working of basic functionalities of the website. We also use third-party cookies that help us analyze and understand how you use this website. These cookies will be stored in your browser only with your consent. You also have the option to opt-out of these cookies. But opting out of some of these cookies may affect your browsing experience.
Necessary Sempre activado
Necessary cookies are absolutely essential for the website to function properly. This category only includes cookies that ensures basic functionalities and security features of the website. These cookies do not store any personal information.
Non-necessary
Any cookies that may not be particularly necessary for the website to function and is used specifically to collect user personal data via analytics, ads, other embedded contents are termed as non-necessary cookies. It is mandatory to procure user consent prior to running these cookies on your website.
GUARDAR E ACEITAR